Home | Blog | A Poldark Adventure with The Penventon Park Hotel 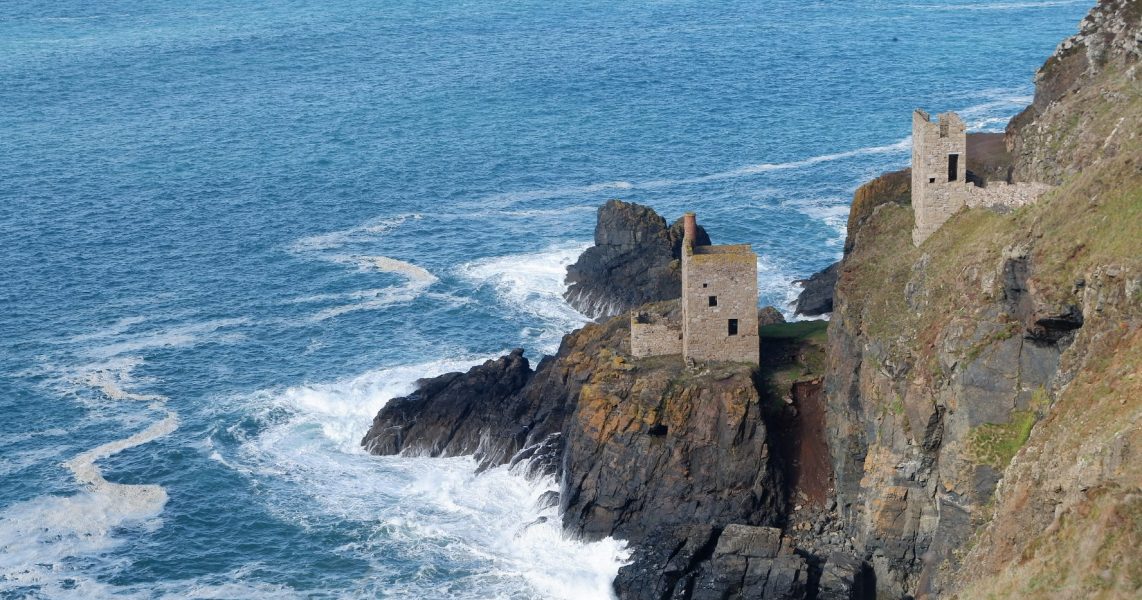 The dramatic coastline and quaint fishing villages of Cornwall took the lead role in the much loved Poldark novels. It was only a matter of time before Winston Graham’s novels turned into an award-winning TV series full of romance, drama and of course eye catching Cornish scenery. 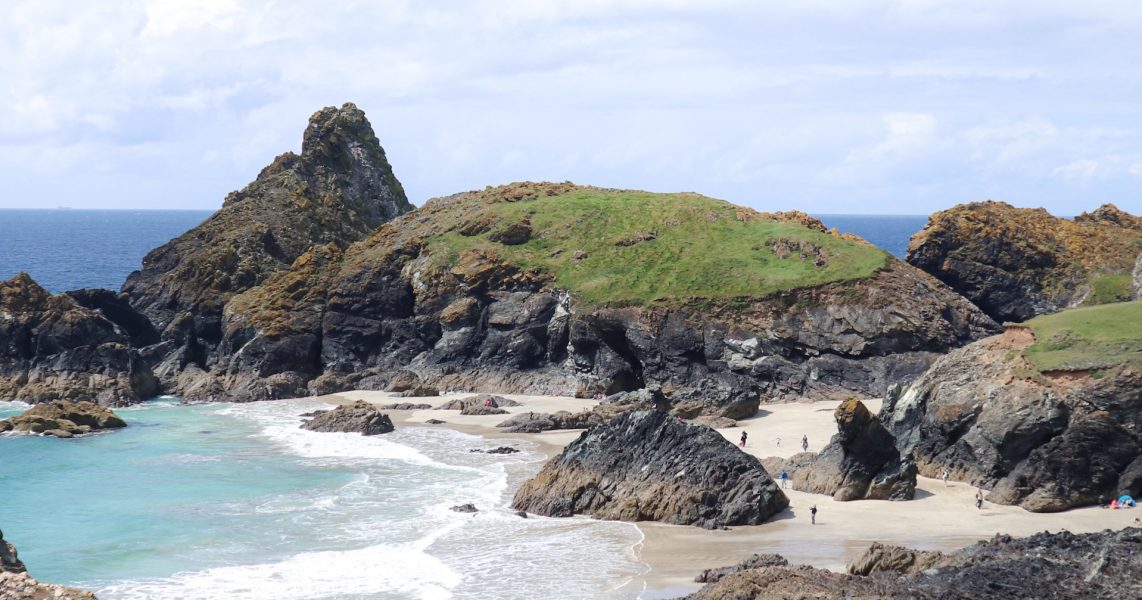 The Penventon Park Hotel has close connections to the Poldark series with a room named after the beautiful Demelza Poldark and yearly visits from some of the  cast members. The Poldark cast recently stayed at the hotel when they attended the fifth season premiere which took place this month. The final season airs in July 2019 but that doesn’t mean that the Poldark adventure has to come to end. How about recreating your own Poldark story here in the Duchy? 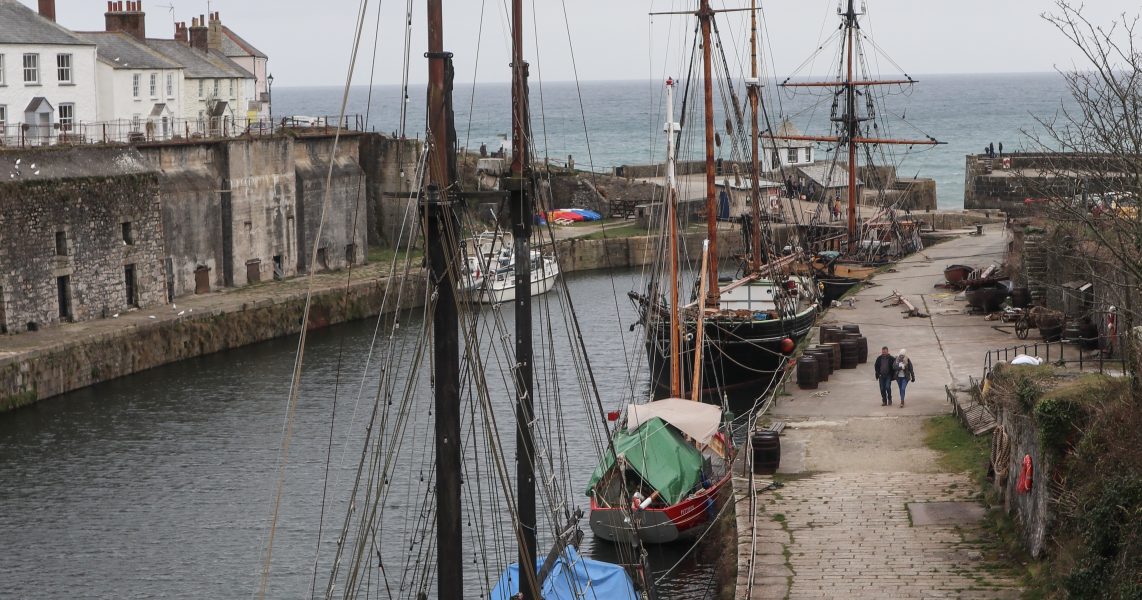 One of the world’s most unspoilt historic harbours, Charlestown is a pristine example of a late Georgian working port and fishing village. The unique character of the port and the magnificent square rigger ships found in the harbour has made Charlestown a popular film and television location. Charlestown posed as Poldark’s Truro throughout the series. As soon as you enter the village it feels like you have been transported back in time. 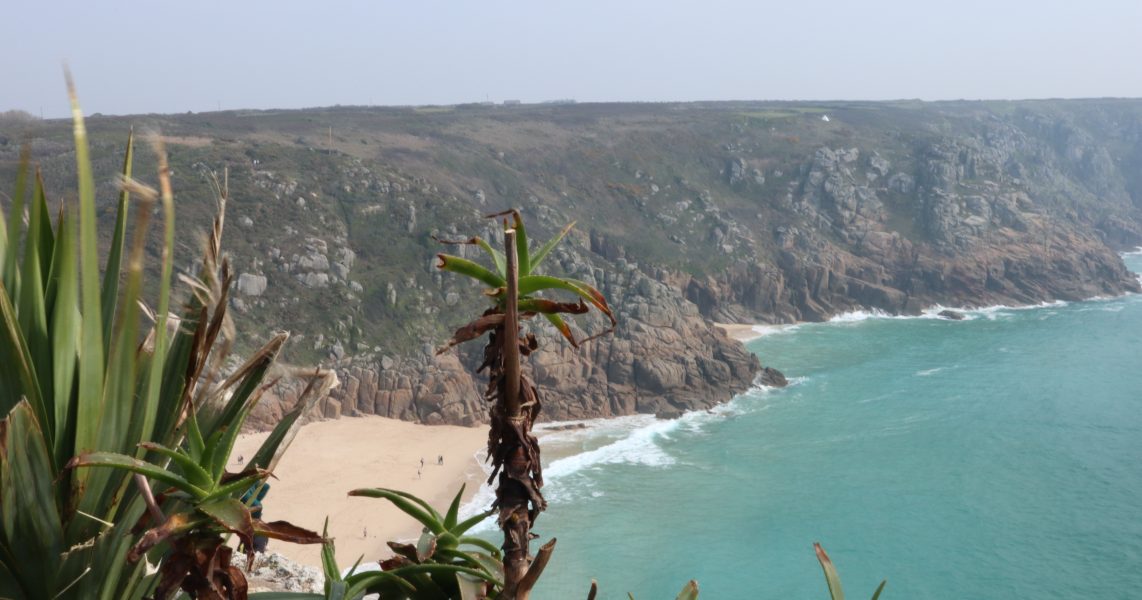 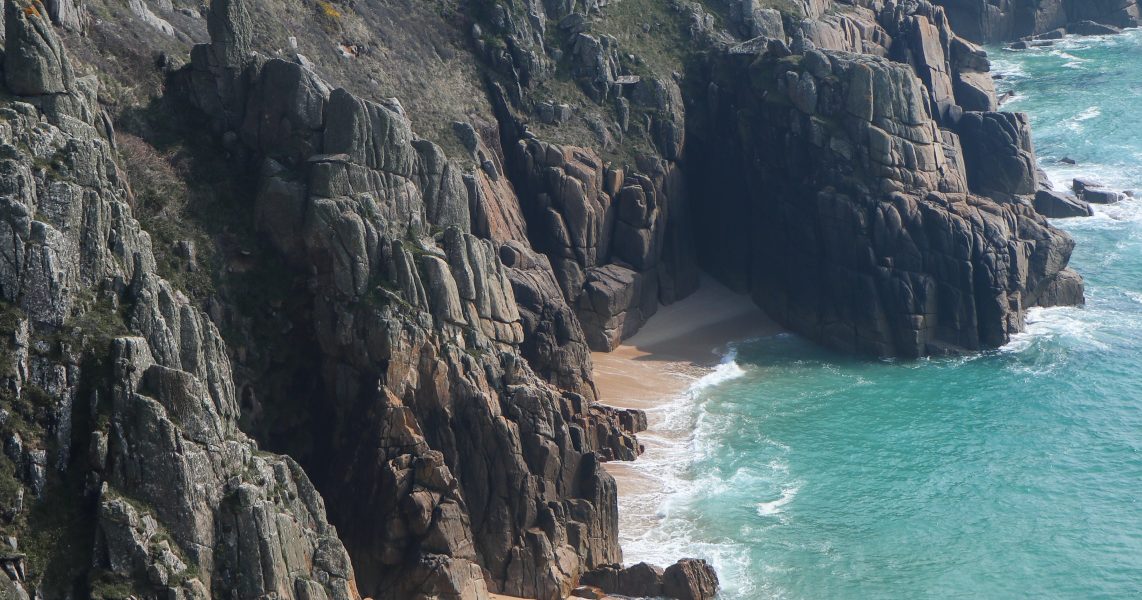 Porthcurno may be most famous for the iconic Minack Theatre, Cornwall’s outdoor theatre built into the rugged cliffside, but it was also picked as one of the locations that posed as Nampara Cove in Poldark. An outstanding area of natural beauty, Porthcurno is blessed with white sands and water that turns turquoise in the sun.

Porthcurno is close to the tip of Cornwall so we suggest packing a picnic and exploring both Porthcurno and the famous Lands End. Chat to one of our members of staff to arrange a Bolinger picnic hamper from our kitchen.

A vast area of remote moorland, Bodmin Moor offers many rural locations with incredible views and outstanding natural beauty. Many scenes were captured of the cast on horseback and the exterior of Poldark’s house Nampara was shot on the moor. Bodmin Moor has been named as a site of Special Scientific Interest and has plenty of areas to explore, including Brown Willy, the highest point in Cornwall and Rough Tor, the bronze age hut circles.

The Penventon Park Hotel is located nearby to the A30 which provides an easy route to Bodmin. We also suggest visiting Bodmin Jail, another Cornish location enriched in history. 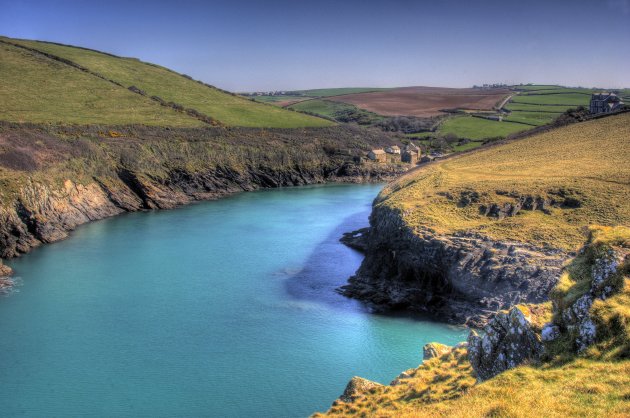 Prone to taking a beating during the storm season, Port Quin located in North Cornwall is a tranquil cove with a natural harbour. The hamlet is full of history and can be found a couple of miles around the corner from the busy village of Port Isaac – another film location favourite. During the summer months, the hamlet remains calm and clear, making it a fantastic spot for wild swimming. Port Quin was used as the setting for Dr Enys’ house and also the location of the shipwreck in season 1.

Botallack and Levant Mine 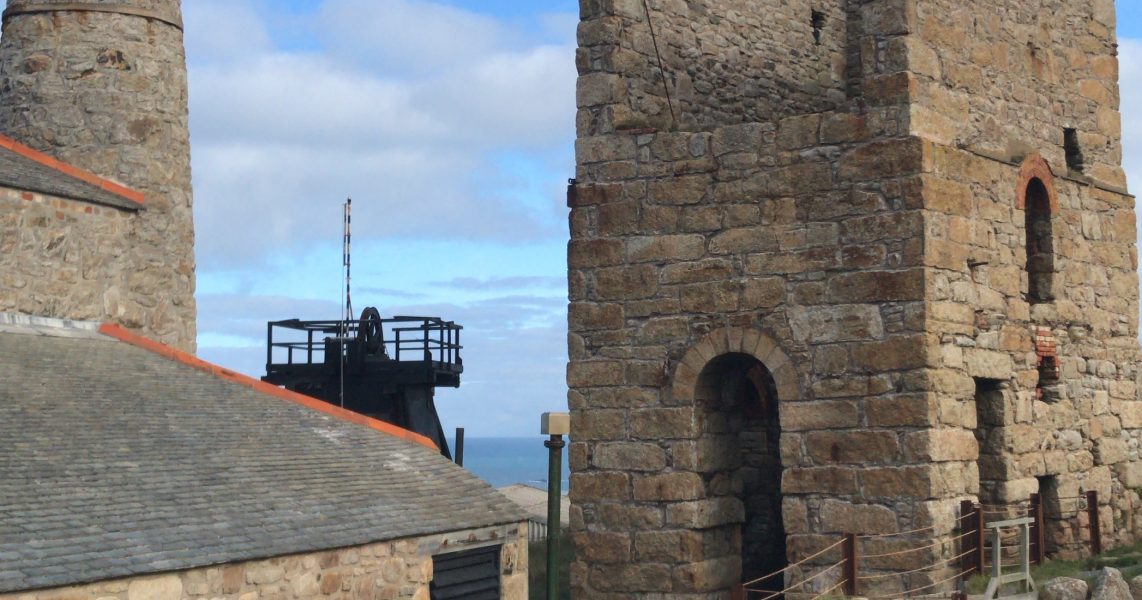 Botallack and the nearby mines of Levant and Geevor from the Cornish Mining Heritage area are known as ‘The Tin Coast’. The tin mining industry once dominated the Cornish landscape and in the series Ross Poldark worked in and owned the Wheal Leisure Mine located just a stone’s throw away from Lands End. Botallack mine is a National Trust site on the Penwith Peninsula. Both the mines and engine house have been cleverly reconstructed for the TV series.

Interested in visiting these areas? Either talk to one of our members of staff for advice or visi 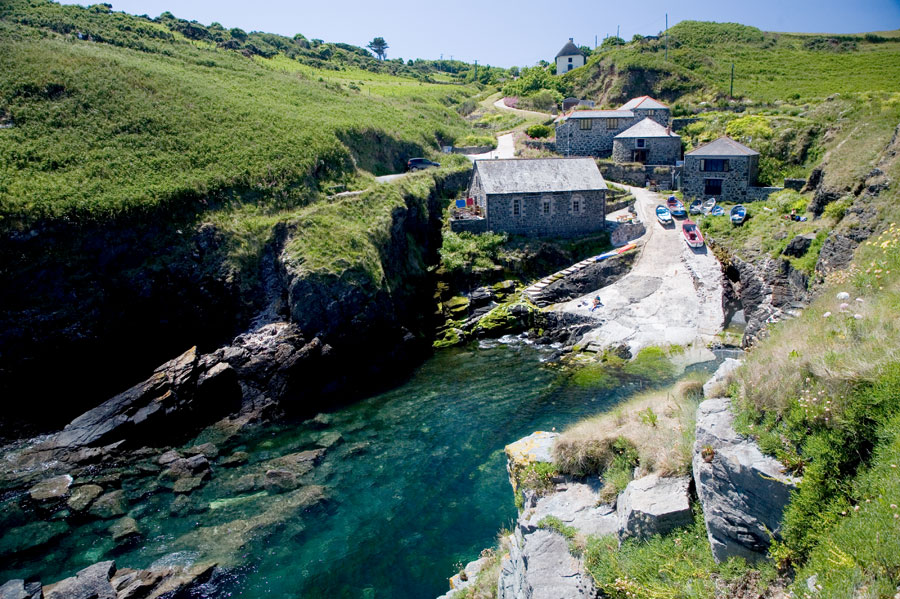 Church Cove is a small sandy National Trust area that was used as the backdrop for Cornwall and Poldark’s shady smuggling past. Poldark’s night-time wrecking scenes were filmed here and the 15th century church of St.Winwaloe located beside the cove was used as the location for the marriage between Dwight and Caroline.

Come and create your own Poldark adventure this Autumn and book your escape at www.penventon.com

If you’re looking for a true Poldark experience, we’ve teamed up with Karen from Poldark’s Cornwall (also known as Mrs Poldark!) who offers exclusive behind the scenes tours around Cornwall. For more information please contact our reservations team or Karen directly at www.poldarkscornwall.com/