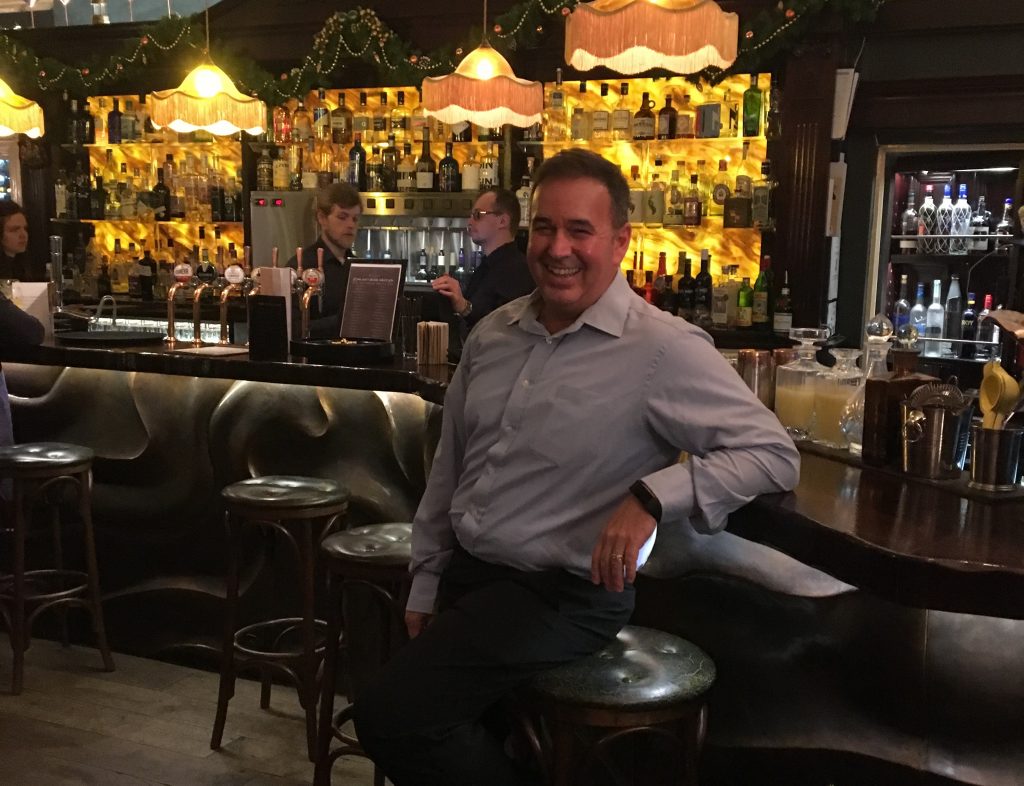 The phrase ‘it’s not what you know, but who you know’ couldn’t be more appropriate for David Brock, aka ‘Brock’, who’s created a business out of introducing friends, colleagues and associates.

With more than 300 ‘partners’ who’ve established relationships since Cornish Partnerships started almost a year ago, the networking group has exceeded all of his expectations. With no real idea of whether it would work or not, Brock took a leap of faith that introducing people to each other through his vast connections across Cornwall could only be a good thing. And so, he began a networking group that doesn’t meet quarterly, monthly or even weekly, in fact Cornish Partnership meetings take place across the county several times every week.

“People told me I was mad,” smiles Brock. “But I thought I have a feeling this will work; and as long as it’s helping people I’ll keep it going. At one of my recent events there were 36 people in the room and I didn’t know 12 of them. If I don’t know people in the room, then it’s working.” Events are held right across the county, making it easy for anyone to attend without worrying about travelling long distances across Cornwall to make specific gatherings.

“The Penventon Park Hotel put on a whole day for me here in Redruth free of charge as part of its Business Club,” says Brock. “I find if a location is near the A30 or A38 it will be well attended as it’s easy to get to, and of course the Penventon is highly central and accessible.” The concept of Cornish Partnerships works on a premise of relaxed, informal networking. “It doesn’t matter if you arrive late, leave early, or only have 15 minutes to spare, we’ll still be pleased to see you,” explains Brock.

Partners can choose a £20 per month membership option, which gives them unlimited access to the many networking events taking place each week, or pay a yearly subscription at £200. Anyone preferring not to commit to a monthly fee can attend meetings ad-hoc at £5 per session. Alongside the 300+ partners, Brock believes there are around another 300 that attend meet ups on a casual basis and keep coming back because of the personal referrals that can be made. Brock says: “It may appear I run Cornish Partnerships as a one man band, but I have a team of people who offer their support and services free of charge, including a virtual assistant, someone who helps with making contacts and sending out the email updates. The group is successful because of the time we’re all putting into it.”

A background in military logistics has come in handy for Brock, who needs to be in several places across the county each week. After leaving the US Navy and his base in St Mawgan, Brock took up positions in the hospitality and tourism sectors. Much of his role was focused on commission based sales, travelling around meeting lots of different people in different roles. As such he’d often find himself introducing people: “Someone would say they needed help with something and I’d think ‘I know someone who could help’, that’s when I thought I’d set up a networking group of my own”, he explains. ‘Networking’ is done in both a traditional – meet ups over coffee – and non-traditional, via events such as gin tasting and walks. Essentially, the get-togethers are ways of introducing people to each other in any way that they feel comfortable.

“We hold masterclasses on subjects that partners think would be useful to share, we have a Facebook group for online networking, a weekly live show on Facebook thanks to the Cornwall Channel and the website. The website helps businesses give additional information about themselves that other partners can tap into, which is great for the likes of micro businesses that may not have their own websites,” Brock continues.

With plans in the pipeline to create partnerships with other high profile networkers in Cornwall and Exeter, including the Federation of Small Businesses, it seems Cornish Partnerships will be celebrating many anniversaries to come after its first in January.

Find out more about Brock and Cornish Partnerships by visiting the website: https://www.cornishpartnerships.co.uk

Keep the celebrations and festivities going with a

From Boxing Day, it is with regret to hear that Co 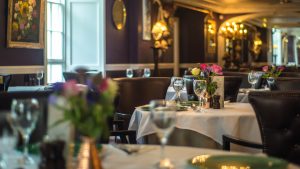